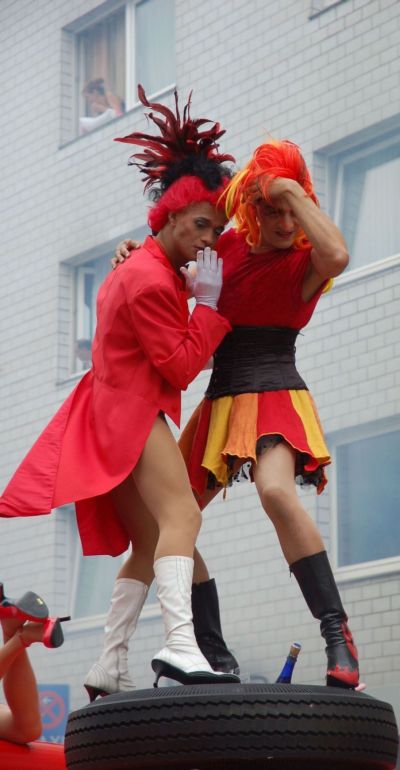 Women in a cage, it´s not a middle agean scene
where they put a poor witch to the stake

Women in a cage, not a World War II episode
when they are held captive by foreign troops

Women in a cage, not an exploitation movie fantasy
where they are forced to serve men´s lust

Women in a cage, it´s still reality
in a land that calls itself a democracy

What´s their crime, why they stand in the pillory
What have they done, for what are they judged

Begging god to release their land from a merciless president
It was a symbolic deed, but now they shall disappear for years

Nadeshda, Jekaterina and Maria in a cage
A bravely smile passed over her faces

The cameras were on, the image went round the world
I hope someday the picture will turn against their tantalizers

What´s their crime, why they stand in the pillory
What have they done, for what are they judged

Million minds thinking at them million hearts feeling for them
Nadeshda, Jekaterina and Maria should know you are not alone

I support the Free Pussy Riot Movement
Feel free to play this song with your own music
if you like and spread it all over the world.  PB 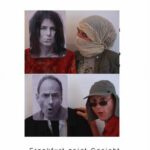 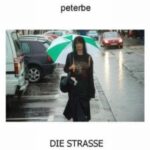 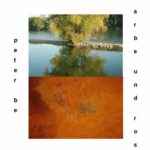 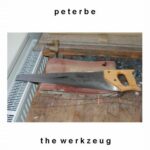 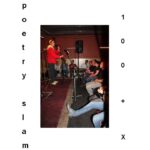 wohnhaft in Frankfurt am Main